Treat Yourself to Modern Mexican Cuisine at Mission Navy Yard 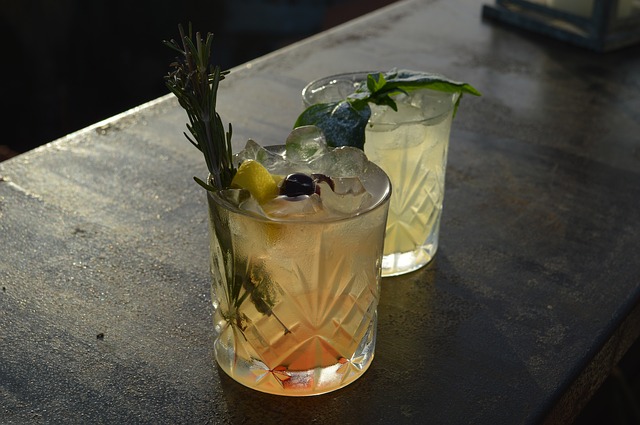 Situated across from Nationals Park, Mission Navy Yard is a fairly new Mexican-inspired restaurant with a vibrant bar scene. The menu consists of a variety … read more.

Enjoy a Modern Take on Israeli Food at Shouk 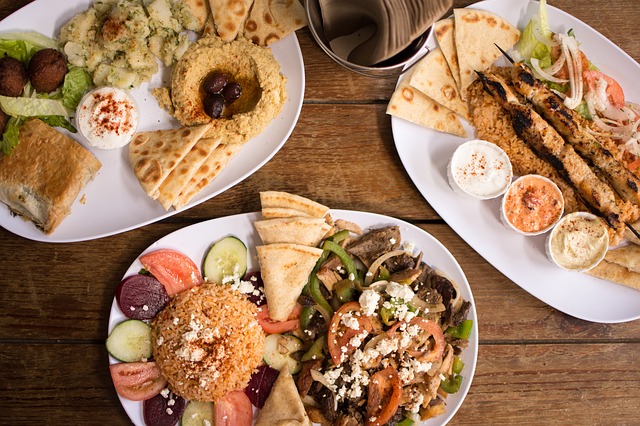 Shouk opened just recently in Union Market, but the awards and accolades are already rolling in. The Washington Post named it one of the best … read more.

Experience Trinidadian Food in a Fast-Casual Setting at Kaiso 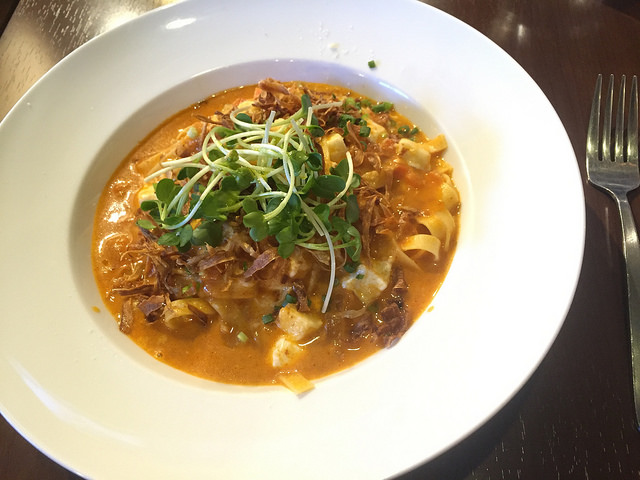 Kaiso, the new Trinidadian restaurant in Edgewood, may have opened up just a few weeks ago, but it’s a project that’s been a lifetime in … read more.

Celebrate at the Gatsby’s NYE Yacht Party on December 31st 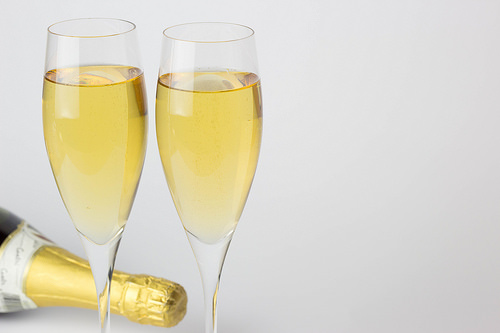 Kinship Creates Community With Fare From Around the World 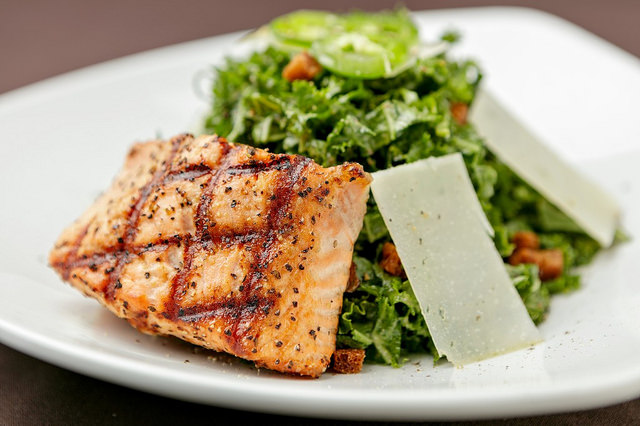 Kinship is defined as "a feeling of being connected to other people." And since Kinship, a new restaurant in DC, is all about creating community, … read more.