Nab One of 17 Seats at Nocturne, a Newly Opened Cocktail Bar 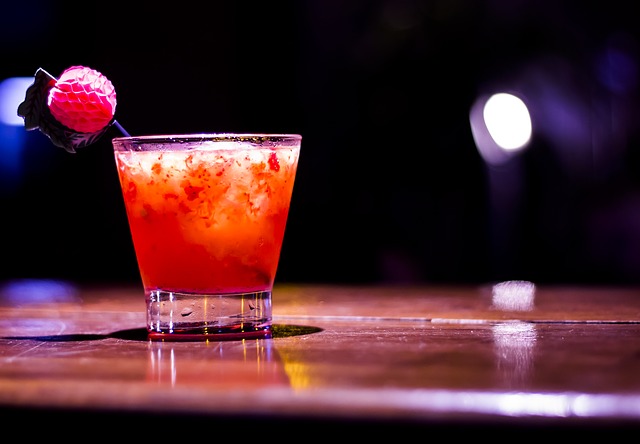 You might not expect to stumble upon a chic urban bar tucked beneath a casual doughnut shop, but that's exactly what you'll find when you … read more. 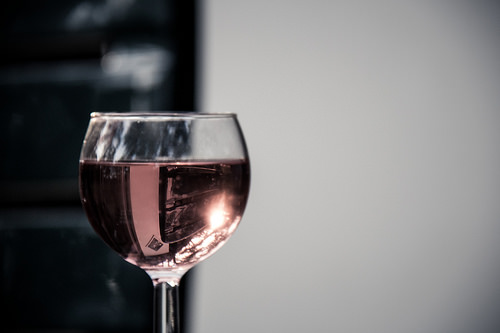 If you're unfamiliar with the closed-loop system of wine production, ask a bartender at Dio Wine Bar to enlighten you. Since Dio sources its wines … read more.

Customize a Bowl of Korean Fusion Cuisine at SeoulSpice 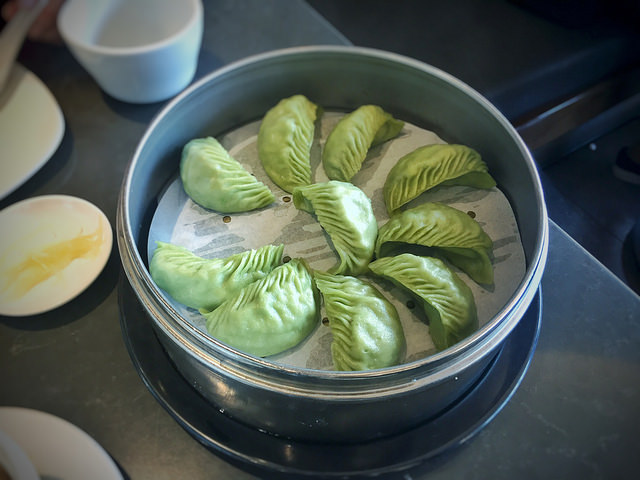 Organic local chicken and hormone-free beef. Freshly sliced veggies. Sauces made from scratch. These are a few of the high-quality ingredients that converge in the … read more.

Savor Hawaiian Cuisine at Poke Papa, One of Zagat’s Top Poke Spots in the Country 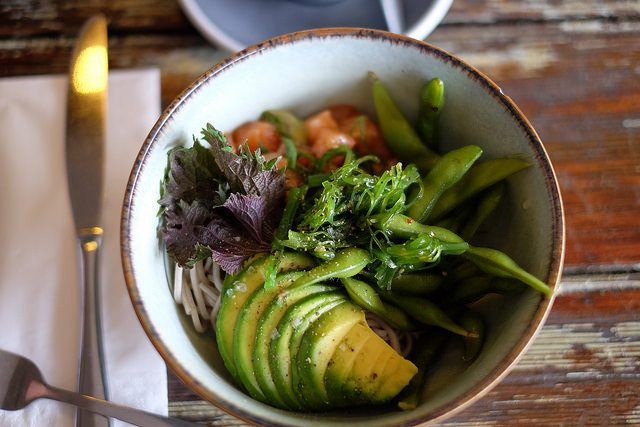 In August of 2017, Poke Papa landed on Zagat's list of The Best Poke Spots Around the U.S., along with 10 other contenders from everywhere … read more.

CaliBurger is a new DC hamburger joint located on First Street Northeast, at the Wunder Garten at Noma. Though it just opened a few weeks … read more.