Every month, the National Museum of American History brings other cultures to life with cooking demos inspired by global cuisine. Cooking Up History at the National Museum of American History takes place in the demo kitchen at the Wallace H. Coulter Performance Plaza on Friday afternoons, hosted by a local chef and food historian Dr. Ashley Rose Young.

June’s Cooking Up History is slated for 1 p.m. on Friday, the 28th, and it will feature guest chef Sarah Lohman. She and Dr. Young will discuss The Harvey Girls, women who worked in restaurants along the rail lines that sliced through New Mexico in the early 20th century. Judy Garland starred in a film about them in the ‘40s, which brought The Harvey Girls to the forefront of history. Learn more about the types of cuisine they served as Chef Lohman crafts a special dish before your eyes. 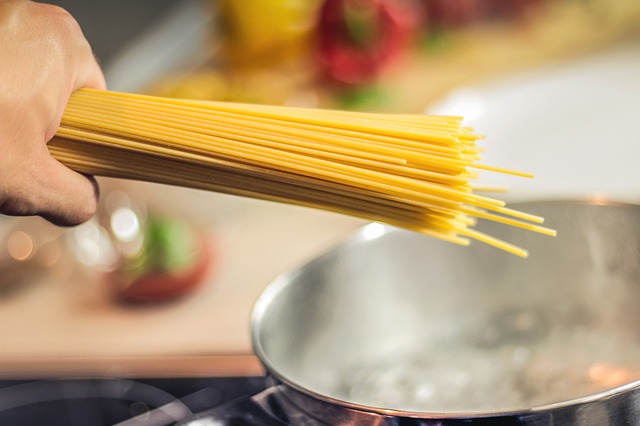