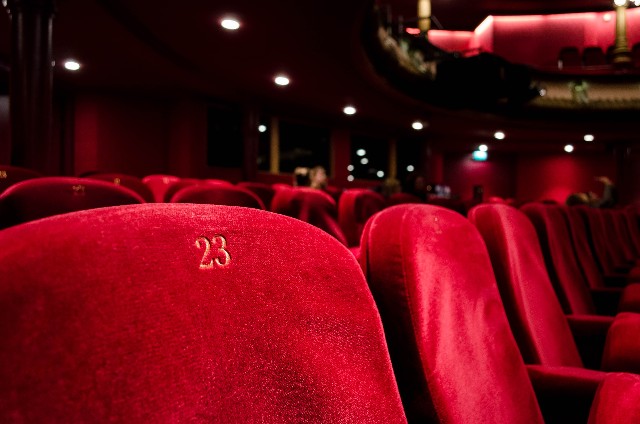 Presented by the American Film Institute, AFI DOCS is the nation’s documentary film festival known for showcasing the best in documentary filmmaking from the U.S. and around the world. Screenings are held at landmark venues in Washington D.C., such as the National Air and Space Museum and the United States Institute of Peace. The festival also offers the unique opportunity to connect with national opinion leaders, filmmakers, and intriguing film subjects. AFI DOCS includes a total of 15 films that will make you laugh (United We Fan), make you cry (Minding the Gap), and make you feel inspired (Yours in Sisterhood).

Individual tickets are $15 for regular screenings and $12 for weekday matinee screenings. There are also a variety of passes available that allow festivalgoers to jump from screening to screening with ease (no individual tickets required) and enjoy the AFI DOCS Forum, VR Showcase, happy hours, and evening receptions.