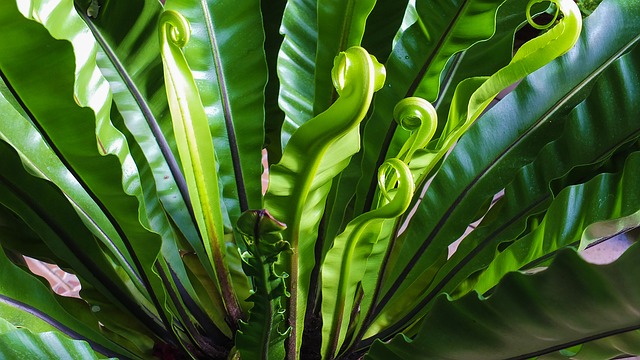 Congress took the time to establish the National Arboretum in 1927, when its members recognized that Mother Nature was just as vital to a healthy country as a thriving economy and well-functioning justice system. Now nearly a century after its inception, the National Arboretum continues to attract visitors from all over the country to its grounds, filled with flowering plants and greenery.

Some of the plants are native to the area, but many have been imported from around the globe. The Asian Collections, for instance, showcase exotic blooms in an array of awe-inspiring colors. The National Bonsai and Penjing Museum also offers a glimpse into the flora of other countries. Meanwhile, more familiar (though no less stunning) greenery awaits in the National Grove of State Trees, the Native Plant Collections, and the National Herb Garden.

Public Domain/Pixabay/Josch13
Back to Blog