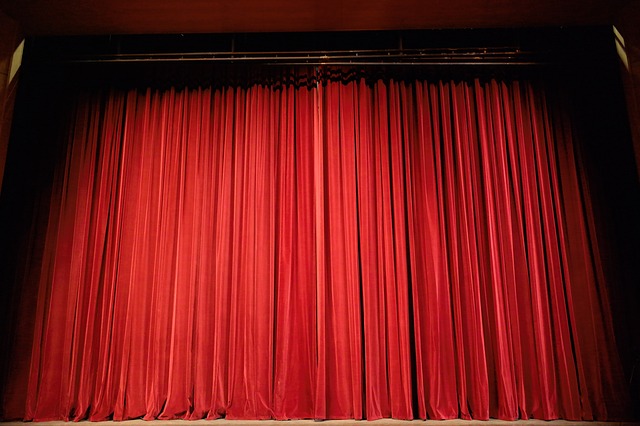 The Shakespeare Theatre Company presents Macbeth at Sidney Harman Hall, now through May 28th. The show is directed by Tony Award nominee Liesl Tommy, and Shakespeare’s classic is reimagined with a modern-day, third-world setting of civil war and invasion. Tommy uses savvy storytelling from her Broadway experiences to bring a contemporary twist to an old story, making it relevant to a 21st-century audience.

Public Domain/Pixabay/Wounds_and_Cracks
Back to Blog