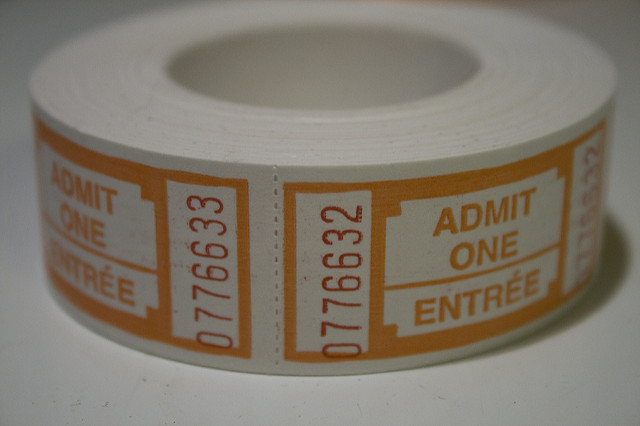 One great thing about living in a major city is all of the cultural events you are exposed to on a regular basis. This fall, add another dose of culture to your life by attending the DC Shorts Film Festival. Each year, the DC Shorts Film Festival brings together filmmakers and lovers to watch short films from all over the world. This year’s festival will take place from September 8 through September 18.

This year, the film festival will show a total of 131 files from 33 different countries. Buying tickets to one screening means you’ll be viewing 90 minutes’ worth of short films, or 7 to 9 films during each session. If you want to be sure that you’re seeing each and every film the festival has to offer, you’ll want to opt for the All-Access Festival pass, which will also give you access to watch many of the films online in case you aren’t able to make it to every screening.