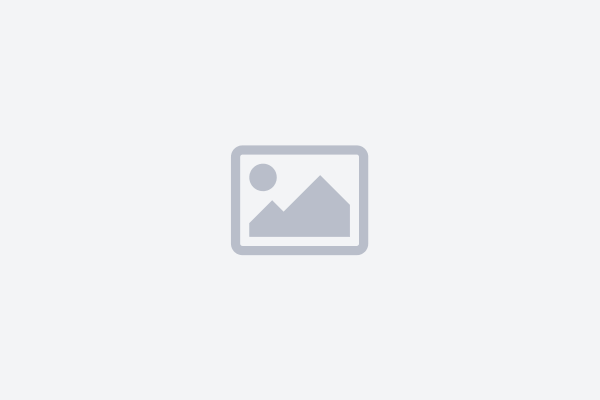 The new year is nearly upon us, and we couldn’t be more excited to start the first full year of being in D.C.’s NoMa neighborhood, which is quickly becoming one of the best in the district. Need proof? Here are our 15 reasons to live in NoMa in 2015:

15. The Met Branch Bike Trail – The trail connects NoMa to a number of different D.C. neighborhood as it runs from Union Station to Silver Spring, making it easy to get around the city on two wheels or two feet, and Elevation has direct access to the trail.

14. The best blocks in DC –The Atlas District, Bloomington, Shaw Capitol Hill — NoMa is easily accessible to all of these hot spots and is quickly becoming the place to live if you want a taste of all of these quaint corners of the city. In 2015, NoMa is set to transform even further as more restaurants and activities open up. But more on that further down the list…

13. The Underpass Project/NoMa Murals – Within the past year or two, NoMa has put an emphasis on featuring the arts. In 2015, we’ll finally see the result of NoMa’s artful Underpass Project, joining a number of colorful murals and sculptures throughout the neighborhood.

12. Yoga NoMa – Yet another initiative from the NoMa Business Improvement District (BID): a brand new neighborhood yoga studio. This is a joint effort from the NoMa BID and some real estate and architecture firms to bring a community yoga space to the neighborhood that offers something for yogis of all experience levels.

11. Pampered pets – Dogs and cats are welcome at Elevation and the neighborhood is equally pet-friendly. We have a dog park right outside our front door, and annual neighborhood gatherings like the 4th of July Party and Summer Screen Movie Festival welcome friendly leashed pups as well.

9. Masseria – We’re always excited to try a new restaurant in the district, and now we won’t have to venture far from Elevation. Masseria will open near Union Market around spring 2015 and will feature an exhibition kitchen, patio seating and a menu from chef Nicholas Stefanelli. Can we make reservations now?

8. Public Wi-Fi – We mentioned it elsewhere on this list, but free public Wi-Fi deserves its very own spot of recognition. The NoMa BID’s reasoning for the pro bono Internet? “To encourage creativity and collaboration for NoMa residents, employees and visitors.” Get collaborating.

7. Small batch BBQ – Food from one of D.C.’s best barbecue joints is also the most difficult to eat. DCity Smokehouse has a small smoker, which means they can only cook small batches of barbecue at any given time. According to their Going Out Guide review, “The goal every day is to run out.” Try it if you can!

6. Union Social – NoMa’s very own craft bar and scratch kitchen is slated to open in early 2015, and if their preview at our grand opening celebration is any indication, Union Social will be worth the wait. Soon, Elevation residents will be just an elevator ride away from happy hour and fine dining — Union Social is getting ready to open in our ground floor space!

5. Angelika Pop-Up Theater – Located at Union Market’s 550 Penn annex, this is the place in the city to catch an indie flick and do it right. Pro tip: There’s a mural outside that would look great on your Instagram feed, plus your movie ticket gets you some special discounts at places inside Union Market.

4. H Street Nightlife – Take your pick: a bar with an upstairs mini golf course, a bar that’s an arcade, a bar that has indoor bocce courts, a German beer garden, sushi served with tater tots, soul-warming ramen at Toki Underground, intimate live shows at Rock n’ Roll Hotel or countless other nightlife hotspots on the Atlas District stretch. With streetcars on the way, H Street will be even more accessible from NoMa.

3. The views! – It’s undeniable: the views from NoMa capture D.C. at its best. Looking from the rooftop pool of Elevation, one can clearly see the U.S. Capitol to the southeast and the Washington Monument to the southwest. The rest of the city unfolds below. It’s quite a sight.

1. The winning BID – NoMa’s BID goes all out to make sure the people that live, work and visit this small swatch of the city have it made. Free public Wi-Fi, events such as Nerd Nights and the Lobby Project, Summer Screen Movie Festivals, beer festivals, and so much more make this one amazing organization.

Now’s your chance to live in the best neighborhood in the city! Make an appointment to tour Elevation and your new neighborhood today.